Difference Between DCS and PLC?

Distributed control system(DCS) and Programmable logic controller. These are the control systems which handles fields I/Os. Check DCS Versus PLC. 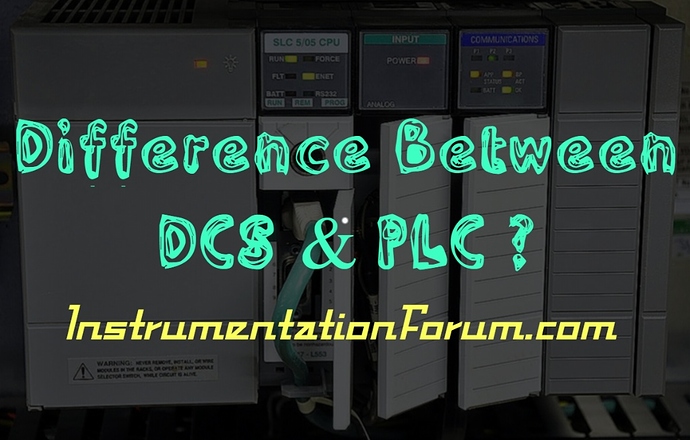 Basic difference between DCS & PLC is 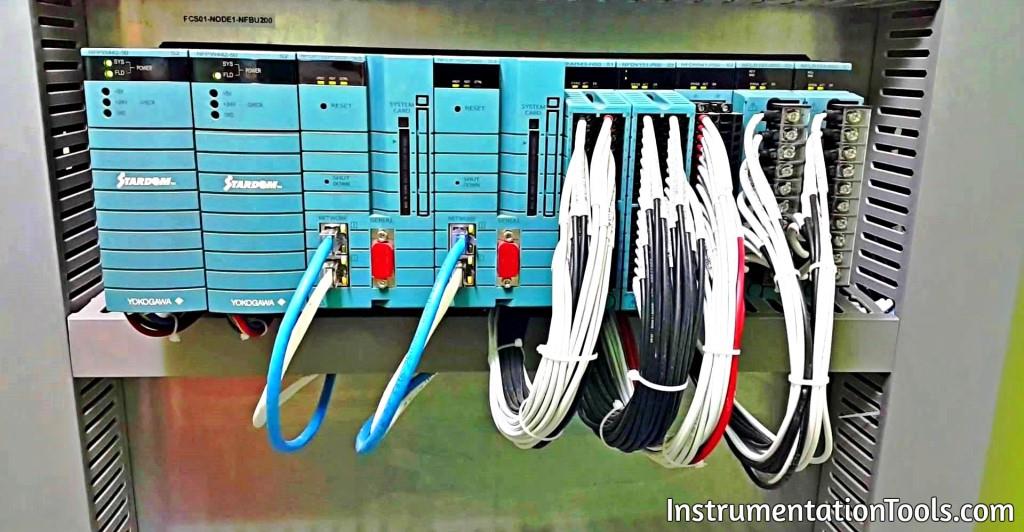 Difference between DCS, PLC, and RTU ? | Compare PLC and DCS 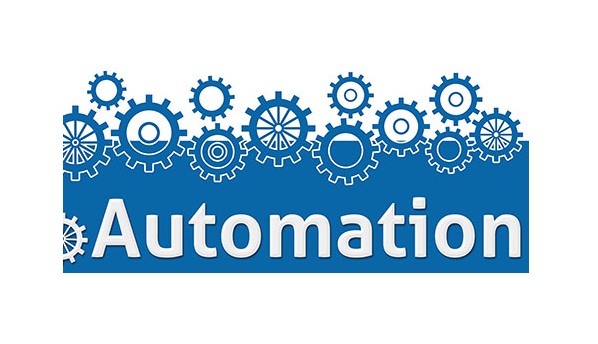 Difference between DCS and PLC Systems

DCS stands for Distributed Control System and PLC stands for Programmable Logic Controller. Do you know the Difference between DCS and PLC Systems ? 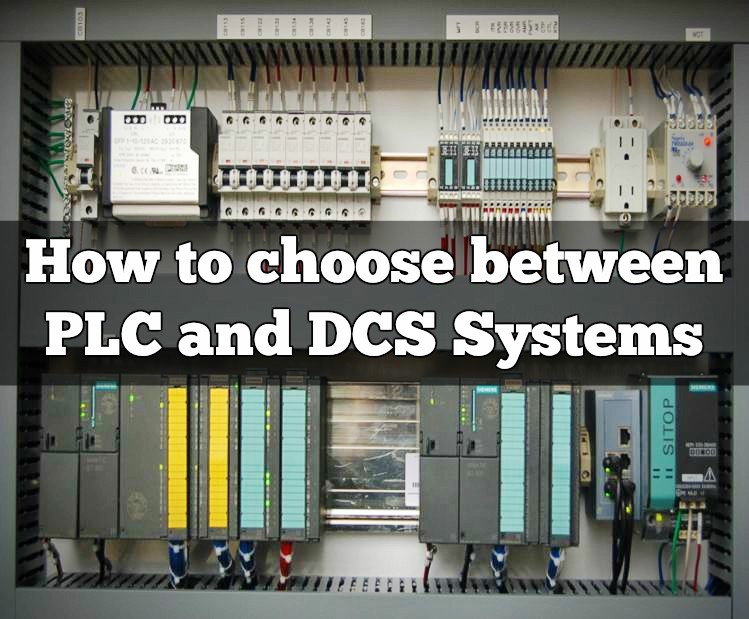 How to choose between PLC and DCS Systems ? | InstrumentationTools

We discuss about How to choose between PLC and DCS Systems. Many factors will consider like number of inputs and outputs, scan time and memory etc.

Difference between DCS and PLC systems

DCS stands for “Distributed Control System”. DCS’s were designed to control processes, not discrete operations. As such, a large number of the inputs and outputs are analog like a 4-20mA signal or 0-10V signal.

In Literary meaning, a Distributed Control System (DCS) refers to a control system usually of a process or manufacturing system, in which the controller elements are not central in location (like the brain) but are distributed throughout the system with each component sub-system controlled by one or more controllers. Process plants used to have long series of panel mounted Single Loop Controllers (Analog/PID controllers).

PLC stands for “Programmable Logic Controller”. Historically a PLC was in discrete control of manufacturing processes. Whole discrete logic used to be implemented with relay circuitry. Most of the inputs and outputs for discrete control are binary, meaning they have only two states: On and Off.

What are attributes and characteristics which differentiate the PLC system from the DCS. There have been claims and counter claims from different manufacturers that their system is DCS or PLC.

The topic has remained under debate for long, and especially today when we have already entered into new era of Hybrid Distributed Control Systems, it has become increasingly difficult to select and differentiate the advantages and drawbacks one can get from different systems.

In case of PLC systems, PLCs were not supposed to be in packages but competition with DCS vendors forced the PLC manufacturers to offer necessary all other softwares and packages.

Today, a lot has changed, it is difficult to distinguish between two systems in terms of its main features. Differences between the two has virtually vanished due to Programming / Configuration language standard IEC-61131.The functionality of the PLC has evolved over the years to include sequential relay control, motion control, process control, distributed control systems and networking. However, in major industrial areas and structure markets, it is practice to deploy DCS for process control and PLC based system for safety control. Perhaps, for a large install base like more than 1000 I/Os system, cost of installation, addition and maintenance per I/O is less in case of DCS system.

Now, more important is cost, application, system integrity, reliability, maintainability, historical logging / intelligent statistics and learning / training. How much support is available from the vendor for the operation matters most to the operator now.

This has resulted into ‘Solutions Packages’ by vendors to their customers instead of simply offering individual products. It is DCS or PLC, must come in a solution package. More and improved System functionalities have made these system more complex which require strong integration between the operator /user and the manufacturer.

Few vendors also introduced Hybrid DCS / PLC system or transformed their PLC based system into DCS by incorporating similar features. DCS vendors have now introduced packages for Asset Optimization and management which seamlessly integrate with their systems. It is difficult to say which system to select ? It varies from user to user as discussed above. It is End-User who has to have all knowledge and courage to take responsibility of his system in totality…

The differences between DCS and PLC are: DCS (Distributed Control System) is a CONTROL SYSTEM that works using several controllers and coordinates the work of all these controllers. Each controller is handling a separate plant. This controller is referred to the PLC.

The PLC (Programmable Logic Controller) is a CONTROLLER which can be re-program back. If the PLC is only a stand-alone and not combined with other PLCs, it is called as DDC. It means PLC is a sub system of a large system called DCS.

What’s difference between PLC and DCS by its definition

Regardless of the distributed control system (as opposed to the DDC = Direct Digital Control) is categorized as a DCS. In DDC all system controls are done in the central processor so that if it failed, the entire control plant will also failed. DDC is mostly used as a Regulatory Control. And from the beginning vendors that carry the name of DCS is to use the product as a regulatory control.

Different in functionality means that the DCS and PLC can not be implemented on the same application.