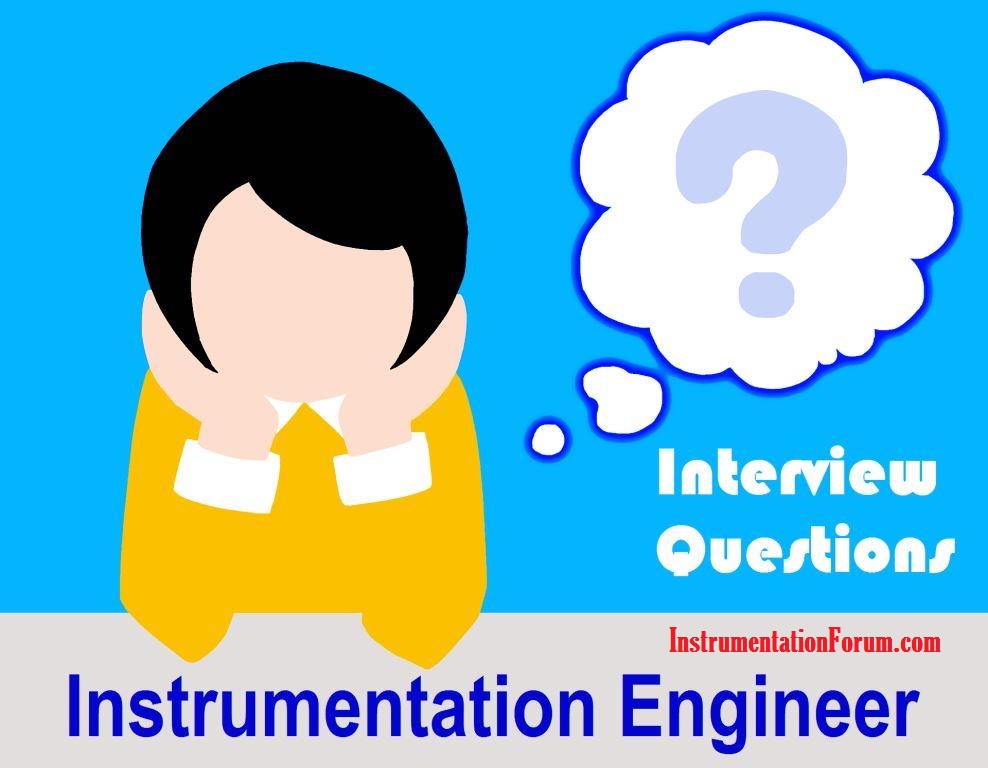 Answer: A PID Controller ( proportional–integral–derivative controller) is a common control loop feedback controller. The PID Controller is widely and most commonly used in industrial control systems.

A PID controller calculates an “error” value as the difference between a measured process variable and the desired set point. The controller attempts to minimize the error by adjusting the control variable.

Question: What is meant by P, I and D Value in a PID Controller?

Answer: P is Proportional action and depends on the present error.

I is an integral action and depends on the accumulation of past errors,

And D is Derivative action and depends on the prediction of future errors, based on the current rate of change.

The weighted sum of these three actions is used to adjust the process using control variable via a control element such as the position of a control valve.

The error is the difference between the feedback signal (PV) and the set value(SP).

Question: What are the 2 modes of PID Controller?

In Auto mode , a particular set point is set and according to this set point, PID Controller adjusts its process variable automatically.

Answer: A “current to pressure” converter (I/P) converts an analog signal (4 to 20 mA) to a proportional linear pneumatic output (3 to 15 psi or 0.2 to 1.0 Kg/cm^2). Its purpose is to translate the analog output from a control system into a precise, repeatable pressure value to control pneumatic actuators/operators, pneumatic valves.

Question: what is pressure & its unit?

Answer: Pressure is defined as force applied per unit area.

And its unit is kilogram per square centimeters.

its other units are psi, mmwc, bar, mmHg and many more.

Question: What are the different types of pressures?

Question: Why we mostly use platinum RTD.

Answer: because resistance temperature characteristic is most linear than others.

Question: what are different types of bourdon tube pressure gauges with operation range?

Answer: C- type: up to 50 kilograms per centimeter square.

Spiral Type: for low range up to 5 kilograms per square centimeters.

Helical Type : for higher Range up to 300 and above kilograms per square centimeter.

Question: When pointer of temperature gauge will show zero?

Answer: temperature gauge shows the temperature of any process line, body, tank or environment. Its pointer will never show zero reading unless it is zero degree Celsius environment temperature.

Question: Define RTD & how it is checked?

We will check whether the different color wire is showing the same resistance with the same color wires.

then we will calculate the temperature according to the table or formula provided.