What is the OSI Model?

The Open Systems Interconnect (OSI) reference model is the ISO (International Standards Organization) structure for the “ideal” network architecture. This Model outlines seven areas, or layers, for the network. These layers are (from highest to lowest): 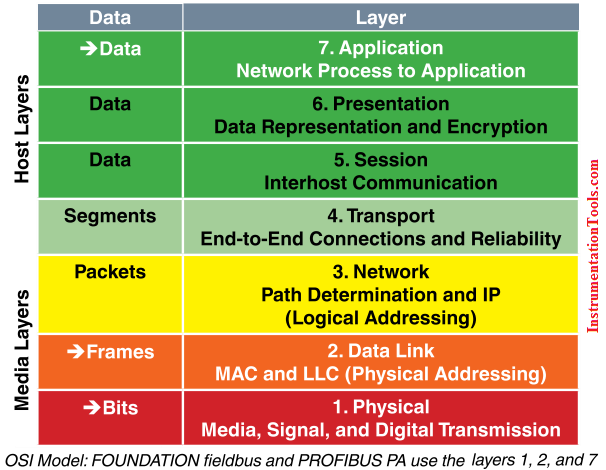